Bacterial Growth Curve and its application 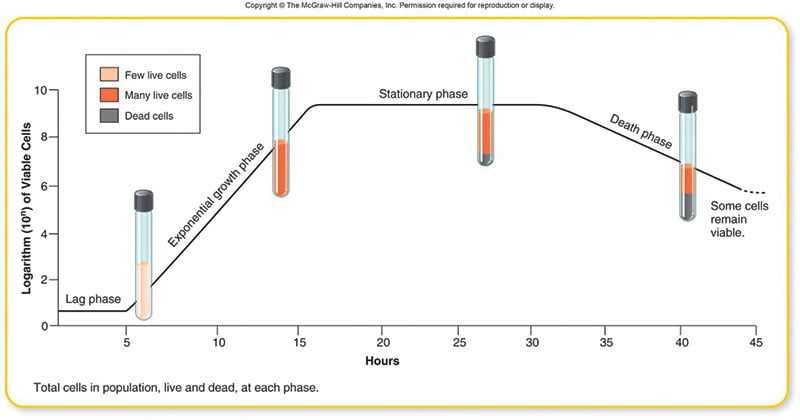 Bacterial Growth is defined as increase in cell size and number. The bacteria increase its number by reproducing asexual methods such binary fission, budding, multiple fission or by producing spores. For binary fission reproduction, bacteria needs to replicate its genetic material and enlarge its size by expanding cell membrane and cell wall.  The replicated genetic material is segregated and the septum is formed and dividing the cells into two half. The sequential steps that are occurs in bacterial life is called cell cycle. The duration of cell cycle varies from bacterial species to species. The E.coli multiplies in 20 minutes.

To grow bacteria in laboratory or artificial environment we provide required nutrients and favorable physical environment to the bacteria. The motive for growing bacteria is to conduct its Biochemical, molecular and pathogenesis studies. The application of such studies is to obtain fundamental knowledge of bacteria (how do they grow, How do they multiply, What do they need, What do they produce etc) and further to use bacteria for producing different products like hormones, antibiotics, secondary metabolites and vaccines etc). To conduct fundamental studies or to produce biological important products, it is crucial to keep an eye on the increase or decrease in the number of bacteria and the factors that affect their multiplication.

Such quantitative study can be calculated by plotting Bacterial growth curve.

To plot the graph, we need to observe and note the increase or decrease in bacterial population with respect to time. Hence, on the bacterial growth curve, X axis represents time and Y axis represents change in bacterial population. Batch Culture or Closed system is the basic requirement for conducting bacterial growth curve experiment. In closed system or batch culture, after providing the nutrients once there is no further addition of nutrients to the system. The best example of closed system is conical flask filled with inoculated desired bacteria in sterile nutrient media. When bacteria are growing and multiplying in such a closed system, there is accumulation of waste material (excreted by bacteria).

The closed system does not provide any facility for removing the waste. Based on the availability of nutrients and accumulation of waste or toxins, the bacteria shows a pattern of growth. When microorganisms are grown in a closed system or batch culture, the resulting growth curve usually has four phases: – the lag, exponential or log, stationary, and death phases.

As mentioned earlier, Growth can be defined as increase in number or size. If the microorganism is coenocytic—that is, a multinucleate organism in which nuclear divisions are not accompanied by cell divisions then such growth results in an increase in cell size but not cell number.

The bacteria are grown in lab in order to conduct fundamental research and for producing desired products. The bacterial growth curve has following applications: 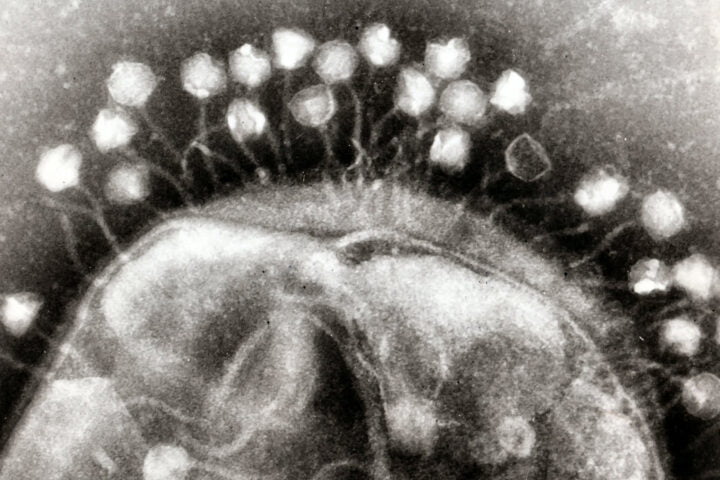 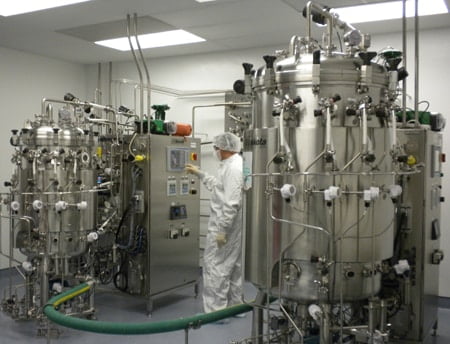 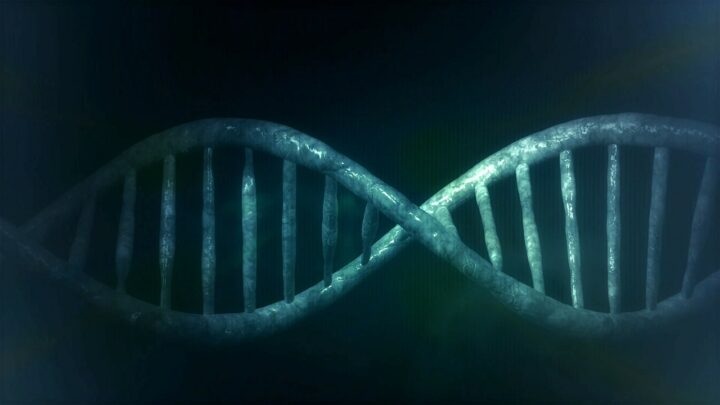