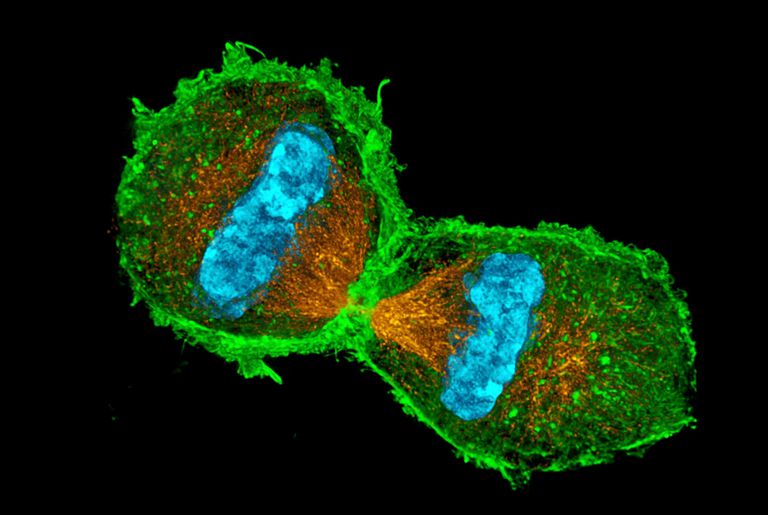 Cell cycle is a strictly regulated phenomenon that involves duplication and division of cellular material between daughter cells. It’s no secret that the regulation of cell cycle is an extremely accurate process and cell cannot afford to make any mistake. This process of maintaining the standards occur through Cell Cycle Checkpoints and Cell Cycle Regulators. In fact, the checkpoints depend on the regulators for their functioning. If checkpoint and regulators failed to their work, then it may lead to uncontrolled cellular growth causing cancer. Hence making regulators the most important aspect. In this article we’ll discuss both of the above in detail, but before that, let us acquaint ourselves with the brains behind the operation.

It was Leland H. Hartwell who discovered the role of checkpoints while experimenting on yeast cells.

Then, Sir Richard Timothy Hunt went on to discover the role of cyclins while experimenting on sea urchin egg cells.

In the end, Sir Paul Maxime Nurse discovered the role of CDK’s (Cyclin-Dependant Kinase’s) while experimenting on yeast cells.

The three of them also shared The Nobel Prize in Physiology or Medicine in 2001 for their pioneering research and discovery in the regulation of cell cycle.

While moving through the cell cycle, the cells don’t transition from one phase to another just simply. If we talk about a cancerous cell then yes, it can do so. But, if we talk about a normal eukaryotic cell then no, it can’t do so. They have to pass through multiple points knows as Checkpoints.

A checkpoint is basically a stop in the cell cycle where the cell is examined for internal and external signals which in turn decides whether the cell will continue dividing or not. These signals can include:

For the sake of understanding, Cell Cycle Checkpoints can be considered as the equivalent of exams for a student. Just like how a student has to pass an exam to get promoted to the next semester, a cell has to pass the checkpoint to get promoted to the next phase. The only difference being that the student needs to get 34/100 to pass the exam whereas the cell needs to get 100/100 to pass the checkpoint. Hence proving that it’s highly regulated. If the student does not pass the exam, he/she has to give a re-exam and the same goes for a cell too, which, if doesn’t pass, has to repair itself.

There are numerous checkpoints but 4 of the main checkpoints will be discussed in this article. Namely,

The G1 checkpoint is also known as the Restriction Point. Once the cell passes this, it has completely dedicated itself to cell division and as a result, the process is irreversible. The G1 checkpoint mainly checks for:

If any of the above requirements are not met, the cell will immediately stop the process of division and will not transition to the S Phase. This is because DNA synthesis requires utmost accuracy and fidelity and the cell is not going to take any risks. Instead, it will go into the G0 Phase (Resting Phase) and continue preparing itself for the S Phase. When ready, it’ll re-enter the G1 Phase and finally reach the S Phase.

The S Checkpoint is basically a ‘surveillance’ mechanism.

Towards the end of the G2 Phase comes the G2 Checkpoint to check if the cell is ready to transition to the M Phase. M Phase (Mitosis/Meiosis) is a complex process and has to be extremely accurate. Hence, the G2 checkpoint checks the following:

If any of the above problem arises, the division will stop and repairing will take place. If irreparable, cell will undergo apoptosis.

The Spindle Assembly Checkpoint is also known as the Mitotic Checkpoint in Mitosis. Its sole purpose is to prevent the cell from entering the Anaphase unless and until the chromosomes are properly attached to spindle microtubules. For this to happen, the kinetochores (a protein to which the spindle fibres attach) of the sister chromatids should be attached to the microtubules of opposite poles. This is done so that there is an equal distribution of genetic material amongst the daughter cells and if the same is not done, it could lead to aneuploidy. Alas, if all is good, the cell will enter Anaphase and continue its cycle.

The checkpoints mentioned earlier function with the help of certain regulators. These regulators are responsible for the activation and deactivation of all the steps involved in a cell cycle. These regulators are known as Maturation Promoting Factors (MPF). These MPFs are Heterodimeric Protein Kinases (Kinases are enzymes that do phosphorylation, i.e., attaching phosphate groups to target proteins for their activation).

Cyclins are a family of proteins. It was found that the levels of cyclin changed throughout the cell cycle in a certain pattern. This led T. Hunt to conclude that they were the ones who activated and inhibited the CDK’s. Further research showed that the cyclins binded to the CDK’s for their activation. Hence,

There are 4 types of cyclins on the basis of their stage-specificity:

CDK’s are a family of protein kinases. As name suggest, the kinase proteins activity is dependent on cyclin proteins.

These are of 4 types: 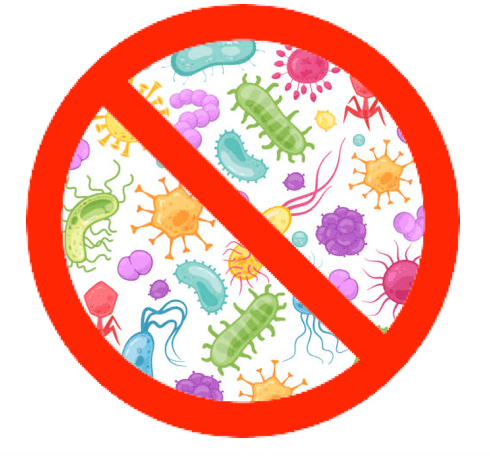 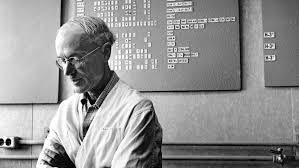 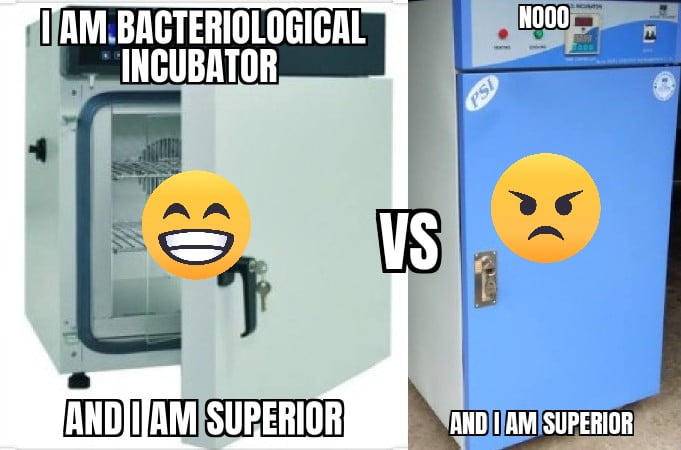