Tattoos date back to the Bronze age and in many cultures, tattoos have been an integral part of traditional rites or talismans. During the early 20th century, tattoos were mainly seen on sailors, prisoners, and tribal people, but with tattoos becoming a fashion trend rather than thoughtful inking, getting a tattoo is as common as buying a double-sheet blanket for your bed!

A tattoo can be a memorial for a person, pet or event, or can be based on a thought or cause that one believes in. People also go to an extent of etching their loved ones on their skin. Tattoos can help you bare out your heart and philosophy, and can provoke a lot of questions and realizations. But what if your tattoos fade into a category of ‘lost cause’? What if you want to get rid of the philosophy inked on your skin, or want to get over a heartbreak that’s eating you within?

Welcome to Tattoo Removal! Before the development of laser methods for the removal of tattoos, common techniques included dermabrasion, trichloroacetic acid, cryosurgery and excision. Other than these medical methods, traditional tattoo removal methods which were earlier used, included tannic acid, lemon juice, and garlic. Lately, the most commonly preferred technique of tattoo removal, considered as the “standard modality”, are Q-switched lasers. These lasers release energy in a single, powerful pulse, and are considered as the best non-invasive procedure for the removal of tattoo pigments from the body. In case of a darker skin, Q-switched Nd: YAG might be used to avoid changing the skin’s pigment permanently.

Although normal healing processes promote the removal of small foreign particles from the skin by macrophage cells, tattoo pigment particles pose difficulty in this process due to their large sizes. Q-switched laser treatment allows these pigment particles to heat up and break down into smaller pieces, which can then be removed by normal body immune cells. These laser treatments were discovered in the late 1980s and were reported not to have any risk of cancer. As for the number and wavelength specificity of the lasers, the quality and intensity of the dyes used for a tattoo affects these factors majorly. To put it in simple words, specific laser pulse wavelengths help in breaking down the ink pigments, by infrared waves, to very small particles which make it easier for the skin macrophage cells to take up and get rid of the ink pigment.

Tattoo removal using laser technique requires numerous treatment sessions, and at each session, a small part of the pigment gets effectively fragmented. The body removes these fragments over the course of several weeks or months, resulting in the lightening of the tattoo. The number of sessions and laser treatment intervals depend on various parameters like inked area, skin color & texture, and immune effectiveness of an individual.

Around half of the cases treated with Q-switched lasers for tattoo removal show some transient changes in the normal skin pigmentation, which usually get stable in 6 to 12 months but may be permanent in some rare cases. Although laser treatment is a well-known tattoo removal method, side-effects of skin abrasion and pigmentation altering can occur. Laser burns may cause skin scarring and sometimes, paradoxical darkening can also occur in case of flesh tones or white ink tattoos. Some pigments used for tattooing contain metals that may theoretically break down into toxic chemicals upon laser treatment in the body.

And this is exactly the domain where Platelet Rich Plasma (PRP) therapy can work! PRP therapy is a skin rejuvenation treatment, with an anti-aging potential, that uses one’s own natural plasma to stimulate collagen production and dermal healing. PRP therapy results show that these therapies can promote the healing ofskin injuries with no risk of side-effects.  Instead of using fillers to hide your laser scars in cases of tattoo removal, PRP therapy can treat these laser scars by involving the body’s natural healing system and reduce these scars permanently over time by making the collagen and elastin layers evenly distributed. What’s more? Clinical reports on PRP therapy application have also shown several significant effects in making the skin even-toned and therefore can help in making the pigmentation of the skin ‘even’ in cases of laser-mediated tattoo removal. Applications of PRP have not been explored in the domain of tattoo removal but owing to the applications of this therapy in skin repair and rejuvenation, more research can be taken up in using PRP therapy to mitigate the side effects of tattoo removal by mechanical or laser methods.

Sumit is currently working as a Technical Content Writer at Advancells Group. Advancells is one of the pioneer companies in India that deals with stem cell-research based therapeutics in domains of neurological, musculoskeletal, and anti-aging domains.

Sumit is currently working as a Technical Content Writer at Advancells Group. Advancells is one of the pioneer companies in India that deals with stem cell-research based therapeutics in domains of neurological, musculoskeletal, and anti-aging domains. View all posts by Sumit Saha

1 comment on “Tattoo Removal: An unexplored domain for PRP Therapy” 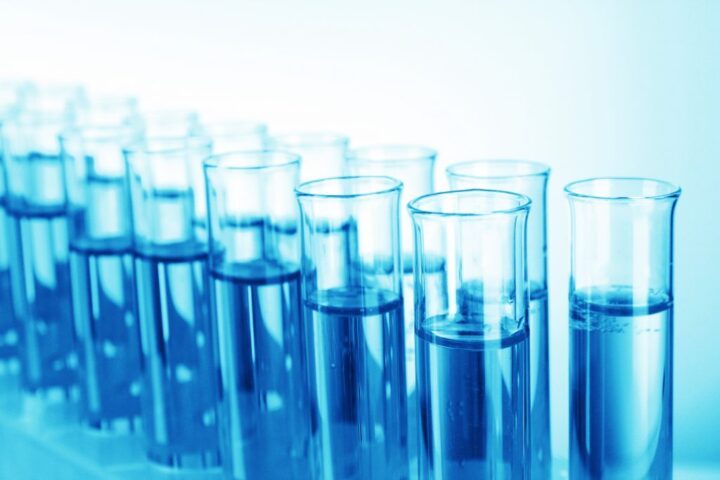 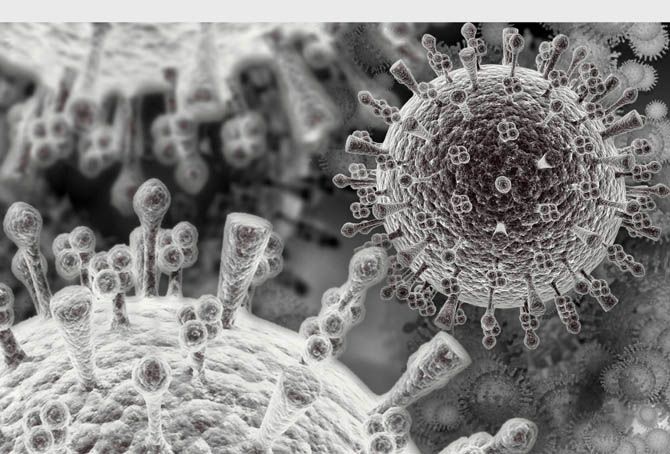 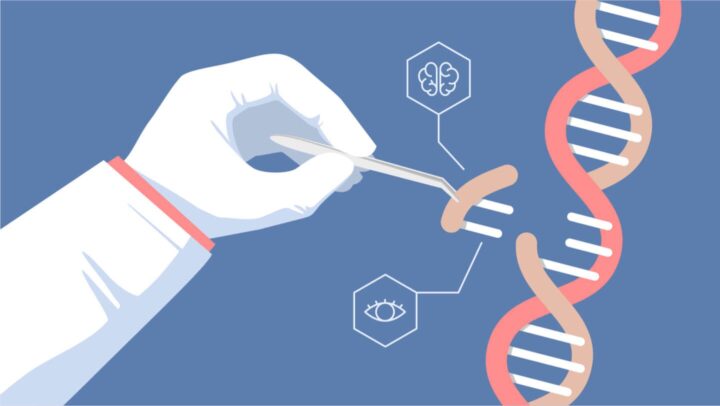