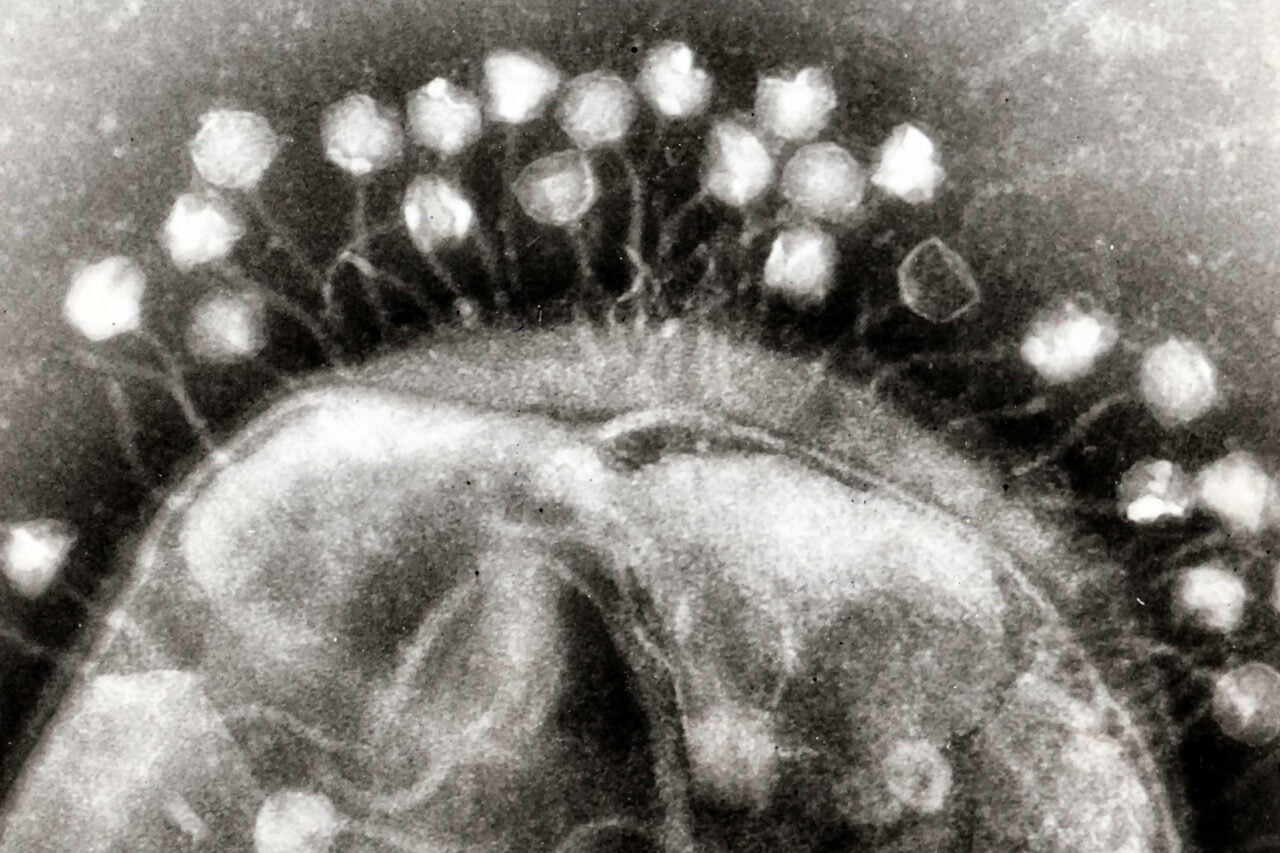 Transduction is the process by which foreign DNA is introduced into a bacterial cell by a bacterial virus or a bacteriophage.

There are two types of transduction processes :-

The steps of generalized transduction are as follows:-

The steps of specialized transduction are as follows: 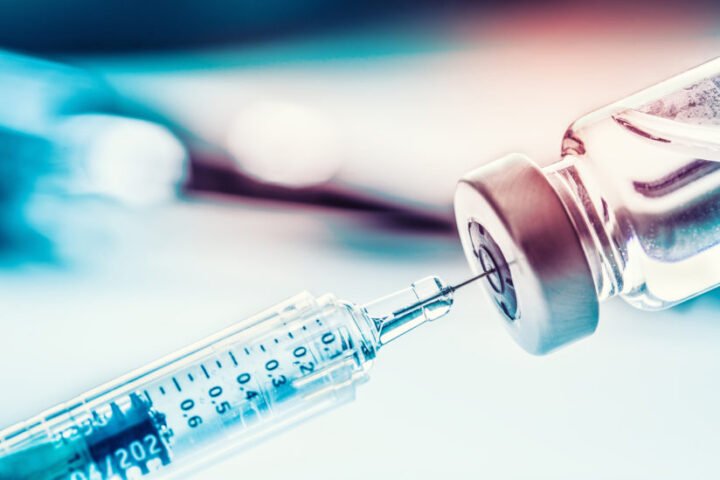 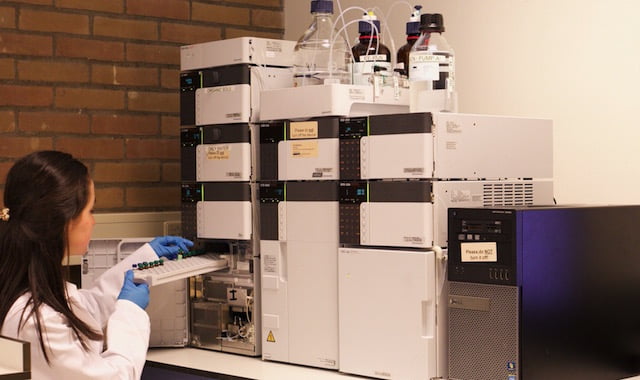