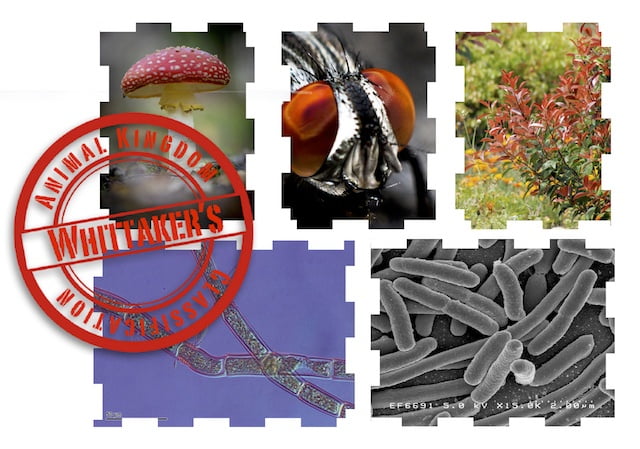 Commonly called as the Whittaker Classification, it is the classification of the living world into Five Kingdoms. This classification was based on cell morphology, body organization, and mode of nutrition.

Carolus Linnaeus had classified the living world into Two kingdoms i.e. Plants and Animals, based on their cell walls. This system did not distinguish or categorize unicellular, multicellular, prokaryotes, eukaryotes, and photosynthetic and non-photosynthetic organisms. Following are the drawbacks of the Two Kingdom classification-

Need for the Five Kingdom Classification

The diverse form of life forms cannot be categorized in only these two categories. And hence this there is need for another system. Understanding this need, R.H Whittaker proposed the 5-kingdom classification. This classification was based on cell morphology, body organization and mode of nutrition. He classified into 5 kingdoms as follows-
1) Monera
2) Protista
3) Mycota
4) Metaphyta
5) Metazoa

For better understanding, perform the below activity. In the given empty box, summarize the characteristics of all the five kingdoms. 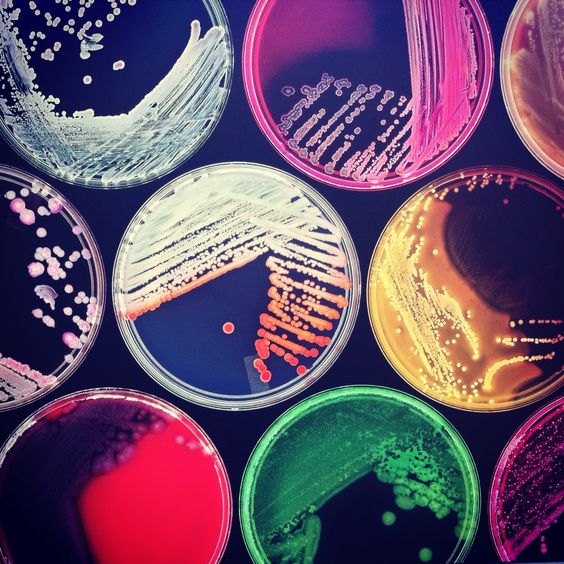 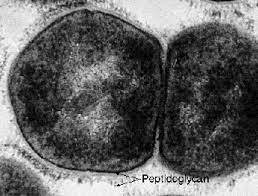 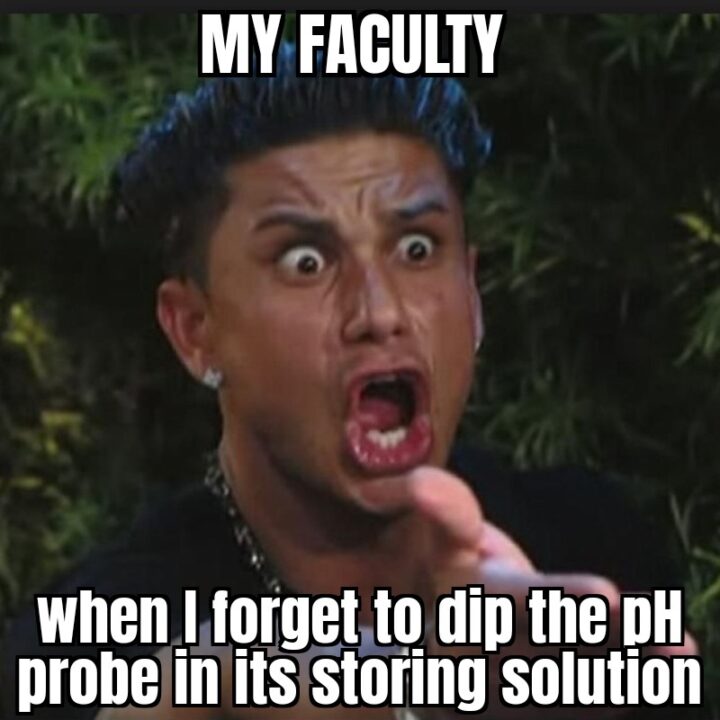