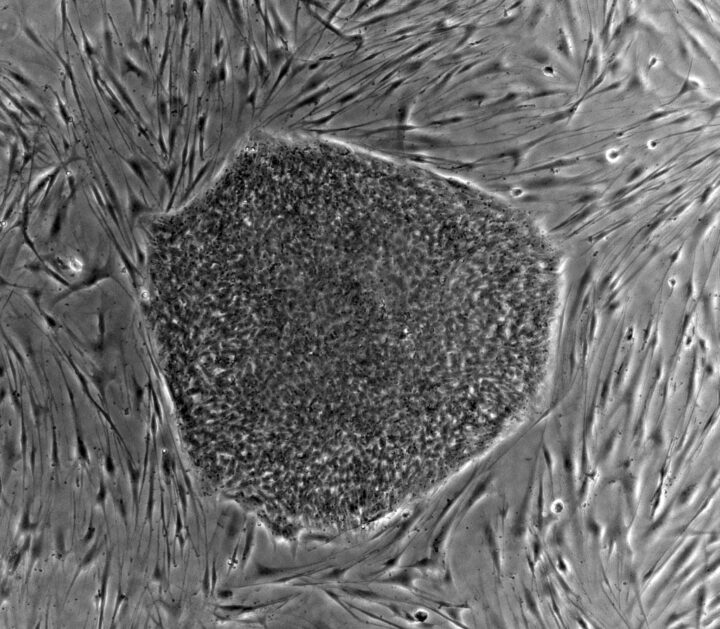 Based on the limitation of ability to differentiate, the stem cells have been divided into following types –

When Egg (from Woman) and sperm (from male) fuses they form zygotic cell. The zygotic cell has the ability to form whole body. Because of such amazing potential, the zygotic cell is called as totipotent stem cell.

In Embryo and fetus development process, the zygote develops to form blastocyst which gets implant to mother’s womb/uterus. The blastocyst comprises of Inner mass (ICM) and trophoblast. The inner mass is made from embryonic stem cells and they are called as pluripotent stem cells because they have ability to form a fetus (with tissues and organs). Whereas the trophoblast stem cells forms extra embryonic tissue like placenta and they are also pluripotent in nature. The placenta stem cells are called as adult stem cells (ACS).

These cells have the ability to form only specialized cells of tissue and organs. They have ability to differentiate and forms more than one type of cells. The examples are as follows-

Neural Stem Cells – It differentiate into neurons, astrocytes and oligodendrocytes

Epithelial Stem Cells – epidermis and corneal epithelium) and linings (such as the digestive, respiratory, and uro-genital epithelia.

The placental, multipotent and unipotent stem cells are called as Somatic or Adult stem cells.

These cells have the ability to differentiate into only one type of cell. The example of unipotent is dermatocytes. 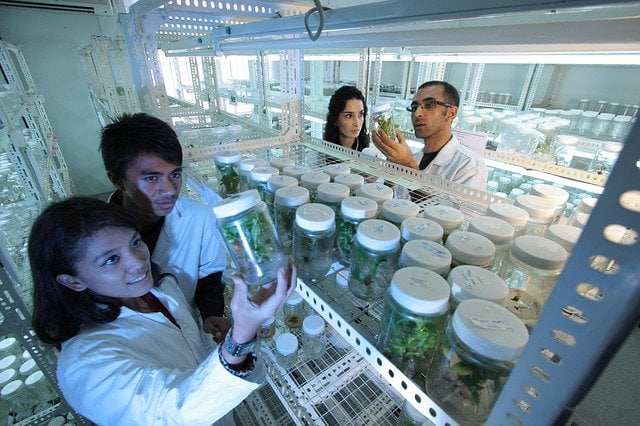 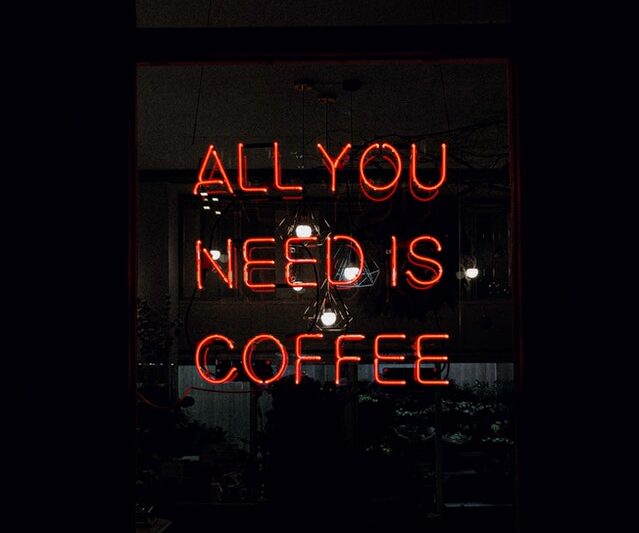