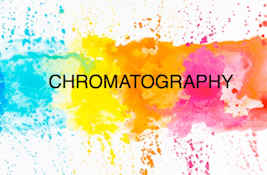 As a life Science student or researcher, we need to work on different biomolecules. We may need to separate the biomolecules from the mixture or may be need to identify them. For identification and separation of biomolecules, analytical techniques have been invented. Chromatography is one of such analytic methods. It is defined as an analytical technique used to separate the components from mixture and analyze the individual component.

Chromatography method was developed in 1903 by Mikhail Tswett. He used this method to separate the mixture of plants’ pigments. He exploited the natural capillary phenomena of paper and cloth for the separation of pigments. He dissolved the plant pigments in water or alcohol. He brought paper or cloth into the contact of dissolved pigments. Due to the capillary action, the pigments traveled but not in the same speed. lighter the pigment, faster it was traveling along the cloth or paper. Due to the difference in the weight of the pigments, the pigments formed different bands of color. Individual band represents the individual pigment. As a result of formation of colored bands, Mikhail Tswett named this technique as Chromatography. ‘Chroma’ means color and ‘Graphy’ means writing. In the honor of his contribution of Mikhail Tswett is called as Father of Chromatography.

Kd is called as partition or distribution coefficient. It is an equilibrium constant that represents the ratio of concentration of sample that has been distributed in two immiscible solvents. The Kd values indicate the solubility biomolecules in the selected solvents. Kd value is intensely used in Pharmaceutical Industry.

As the research has advanced different types of chromatographic techniques have been developed based on bed design, mechanism of separation, physical state of stationary and mobile phase.

Based on design of bed –

Based on physical state of immiscible phases –

Based on the mechanism of separation: 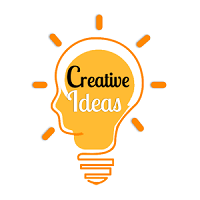 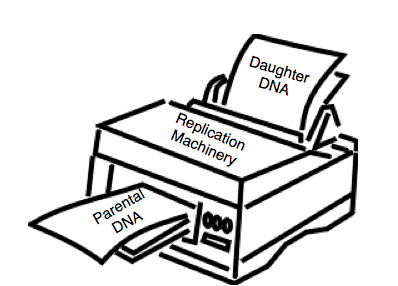 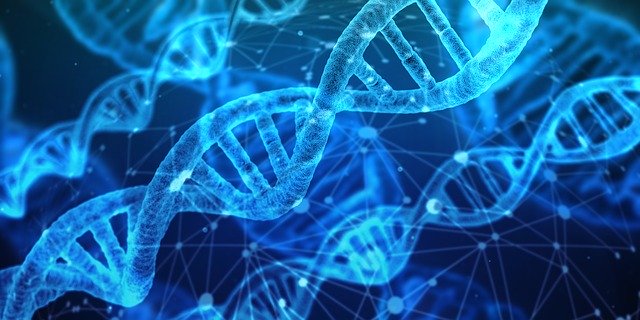